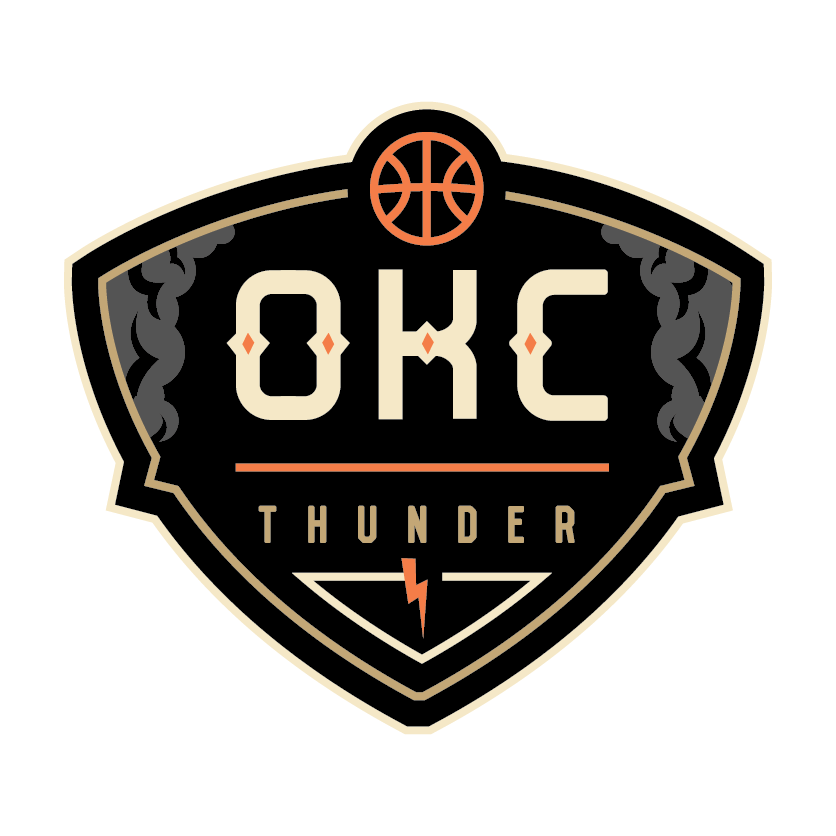 The thunder are an NBA team with star power, but they don't look great on the court due to a weak identity. It has bothered me for years, since they moved from Seattle. I created some logos centered around clouds, lightning bolts, and a soft "dusty" color palette fitting for a team in Oklahoma. Supporting logos featuring a tornado inspired by the climate of the region, as well as wild-west influenced typography, give the team a look that would be unique to the league. 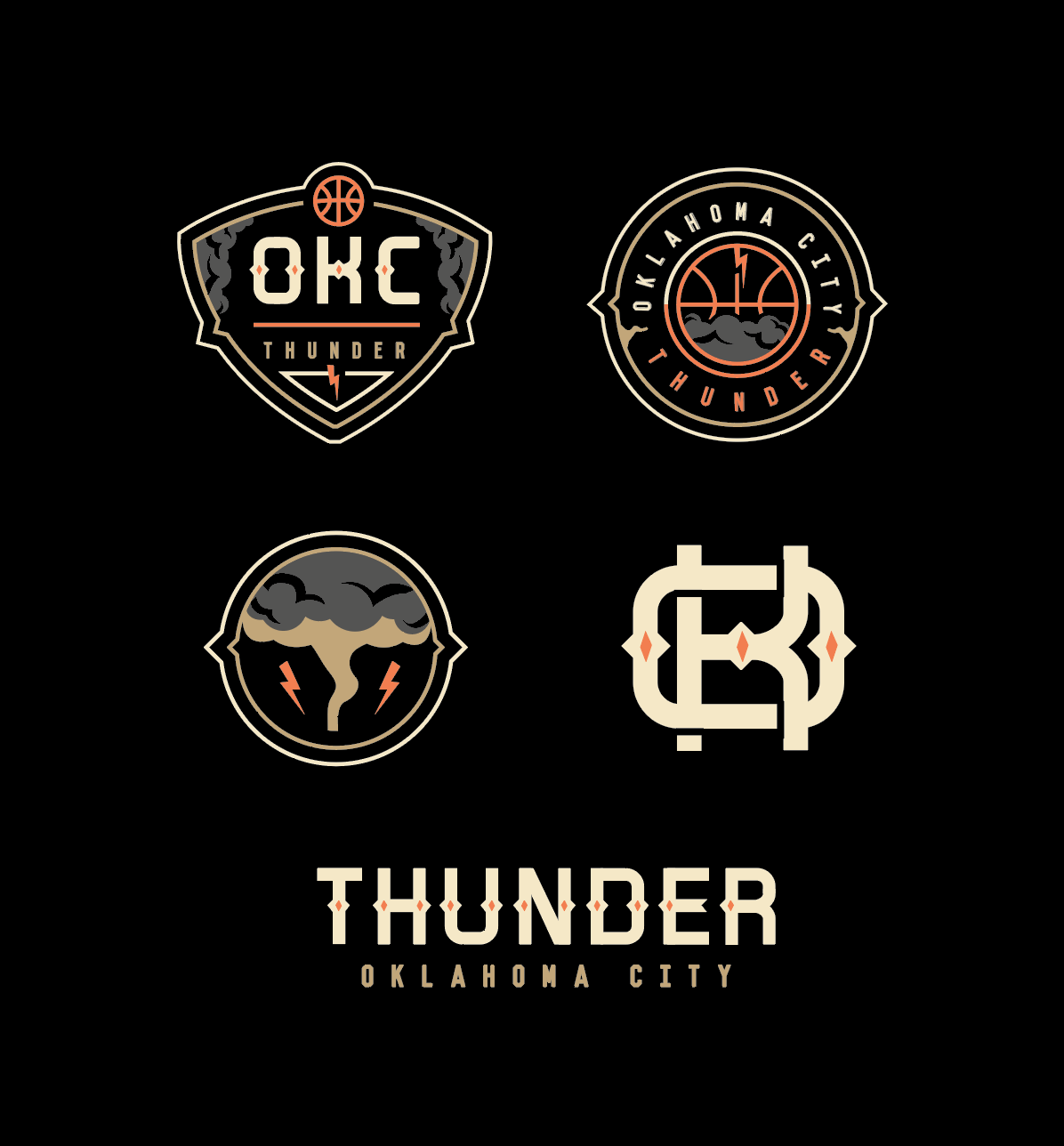 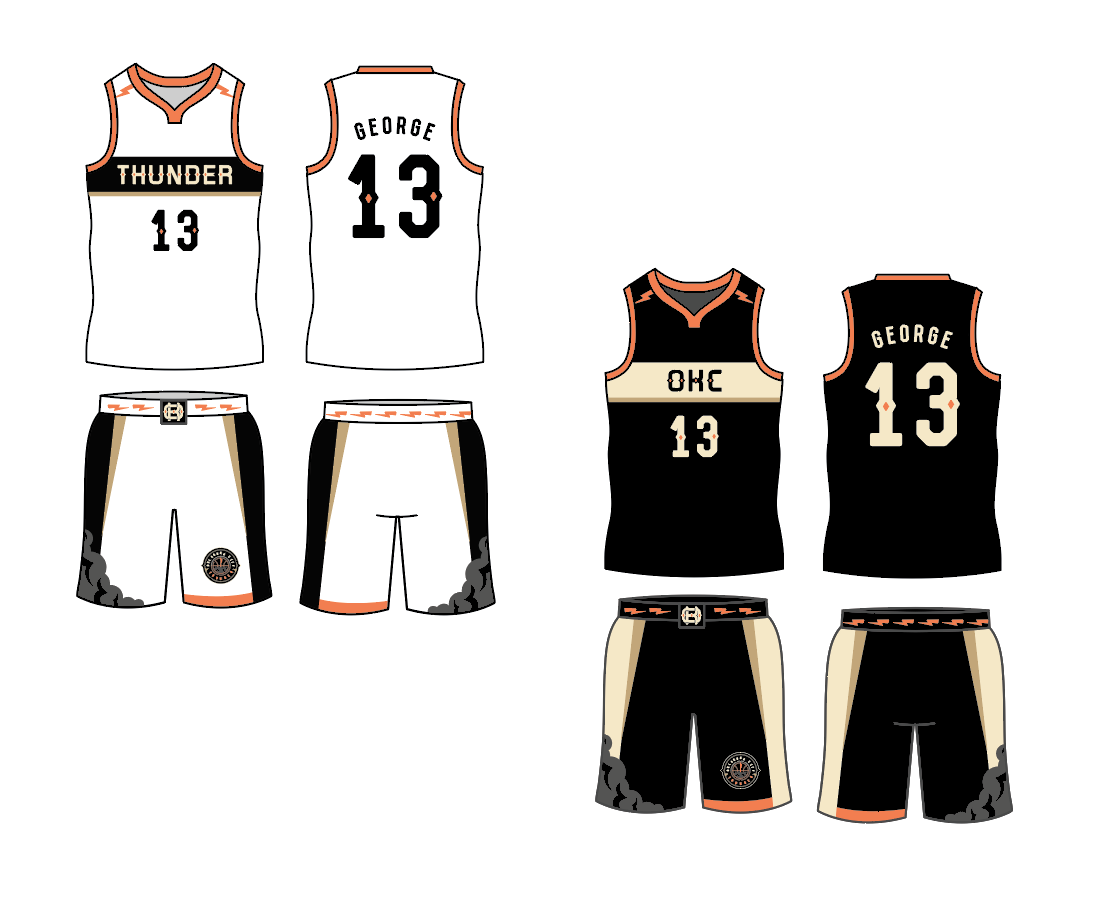 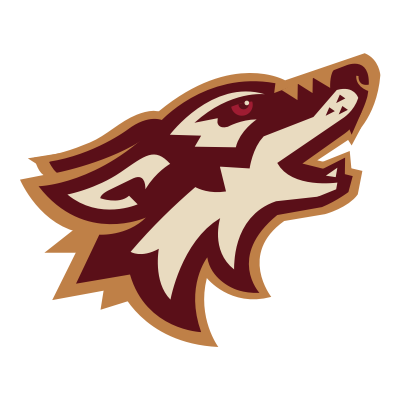 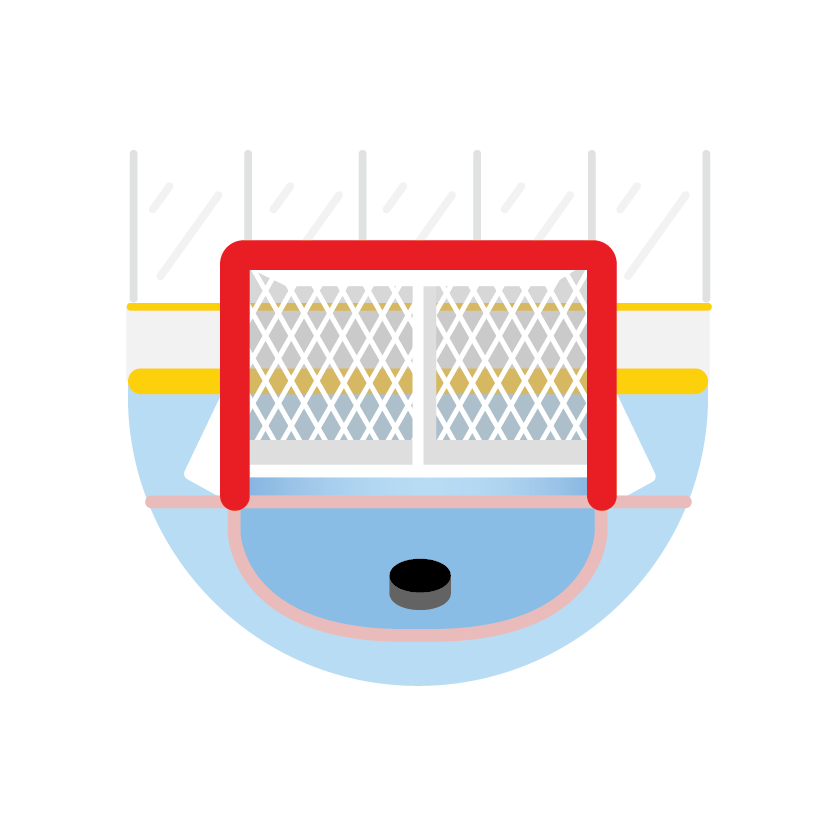 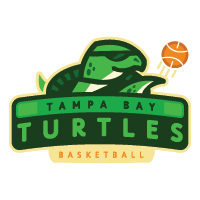 Have an idea for your next project?